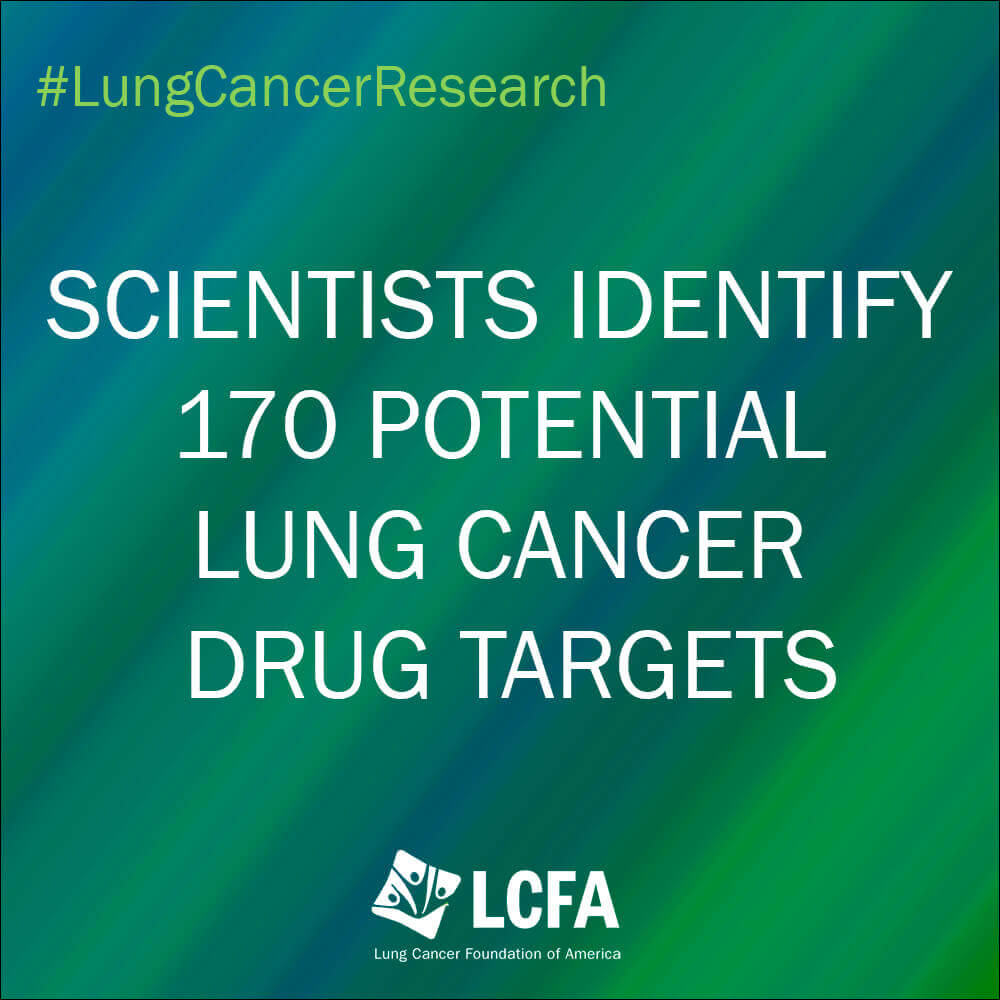 The 5-year project set out to identify new therapeutic targets for non-small cell lung cancer as well as potential drugs for these targets – a significant step forward toward personalizing cancer care.

“For the large majority of compounds, we identified a predictive biomarker – a feature that allows the development of ‘precision medicine,’ or individualized treatment for each patient, which is a major goal of the Simmons Cancer Center,” said Dr. John Minna, Director of the Hamon Center for Therapeutic Oncology Research at UT Southwestern Medical Center.

Should I be screened for lung cancer?

Using UT Southwestern’s unique lung cancer cell library that is now the world’s largest, the researchers searched for compounds that would kill cancer cells but not harm normal lung cells.

“We began an ambitious project with the goal of identifying ‘therapeutic triads’: chemicals that kill cancer cells, biomarkers that predict who would respond, and the therapeutic targets on which those active chemicals work,” said Dr. Minna, Professor of Internal Medicine and Pharmacology who holds the Sarah M. and Charles E. Seay Distinguished Chair in Cancer Research and the Max L. Thomas Distinguished Chair in Molecular Pulmonary Oncology.

Continuing to uncover the mechanism of action for the majority of the 170 chemicals will be a key focus of future research. Follow-up work will also include testing the chemicals on other types of cancer. Preliminary work shows some of the compounds are likely effective against certain breast and ovarian cancers as well.

What made this work unusual was that they began with the chemical compounds.

“Almost all cancer research is gene-first, or target-first. We began with the potential drugs,” said Dr. Michael Roth, Professor of Biochemistry and a member of the Simmons Cancer Center.