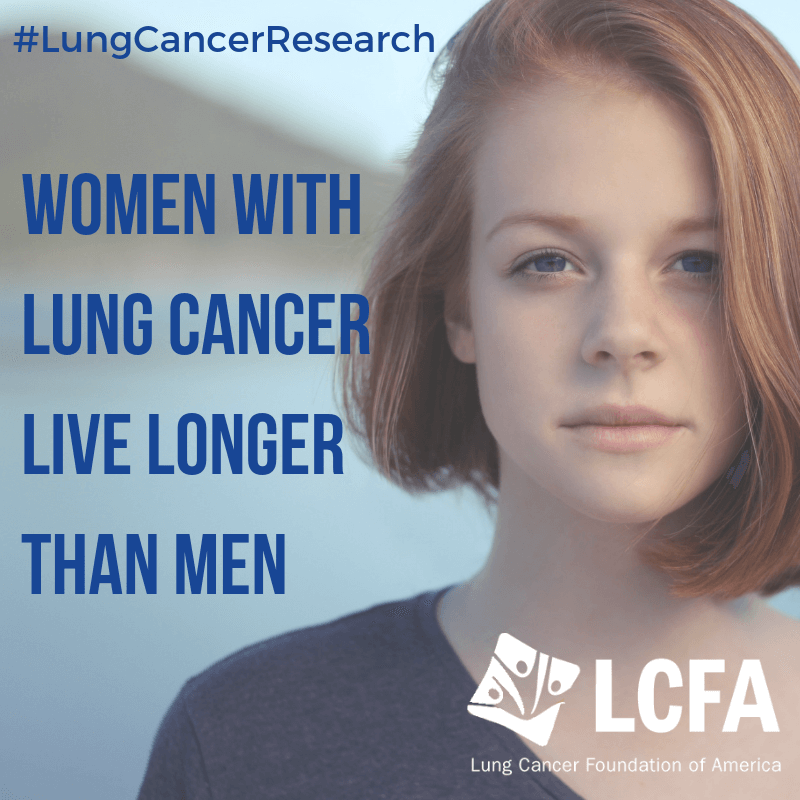 Women with newly diagnosed stage I to stage III non-small cell lung cancer (NSCLC) appeared to have longer overall survival than their male counterparts, according to results of a trial presented at International Association for the Study of Lung Cancer’s World Conference on Lung Cancer.

“Women with NSCLC live longer, even when we control for every factor that might influence survival in NSCLC, including tobacco and other exposures, lifestyle factors, disease stage, treatment, tumor biology and hormonal factors,” Kathy Albain, MD,the Huizenga Family Endowed chair in oncology research at Loyola University Chicago Stritch School of Medicine, said in a press release.

Albain and colleagues followed 981 patients with newly diagnosed stage I to stage III NSCLC for 5 years or until death to determine their overall survival.

The results showed significantly higher overall survival rates among women than men, regardless of smoking history or any other factor.

“Despite adjustments, favorable female survival could not be explained away. Randomized studies should stratify by gender, and validation analyses should be conducted in targeted therapy and immunotherapy trials.”

Sign up today to stay up to date on new advances in lung cancer tests and treatments.