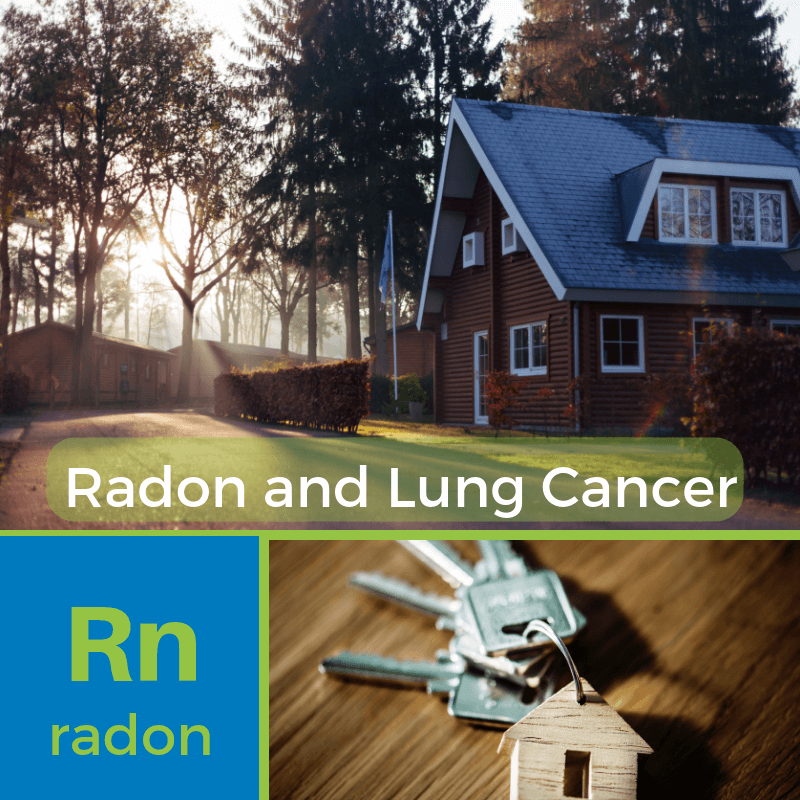 “Radon is a clear, odorless, colorless radioactive gas that seeps through the soil from the breakdown of uranium,” said Marla Luckey, an environmental health program manager for the county health department.

Since you can’t see, taste or smell radon gas, the only way to know if your home has radon in it is to test for the gas.

El Paso County has been designated as an area with high radon potential, according to the Environmental Protection Agency

“Radon is widely dispersed throughout the state of Colorado and throughout El Paso County,” Luckey said “So any … type of home, whether it’s new or not, can be exposed to radon.”

According to data from the Colorado Department of Public Health and Environment, about half of the homes tested in Colorado have higher levels of radon than the EPA’s recommended limit.

El Paso County Public Health says radon is the second-leading cause of lung cancer in America. It contributes to about 500 deaths in Colorado each year, according to the state health department.

“It’s a long-term exposure risk, so you won’t notice any symptoms immediately or anything acutely, but it’s a cumulative effect over even many households that you may have lived in that have high levels,” Luckey said. “So it’s good to know if you are at an increased risk.”

People can buy test kits from home improvement stores. The state health department also has a link to discounted kits. Each kit will have instructions. Luckey said it’s best to do the test on the lowest level of your home that people live on.

“So you’ll usually place it in a dry, central area of the home when all your windows and doors are closed up,” she said. “You’ll expose it for the time allotment for that particular test and then you’ll close it back up and send it back to the manufacturer, and they’ll mail the results.”

Luckey said it’s a good idea for everyone to test their home at least once. If you remodel your home, it’s good to test again.

“There could be additional cracks or something changing in the foundation, so it’s probably a good idea to still check every few years,” she said. “At least having that one test in the lowest livable area is a good recommendation.”

If test results show your home has high levels of radon, there are companies that can install mitigation systems to vent the gas out of your home.