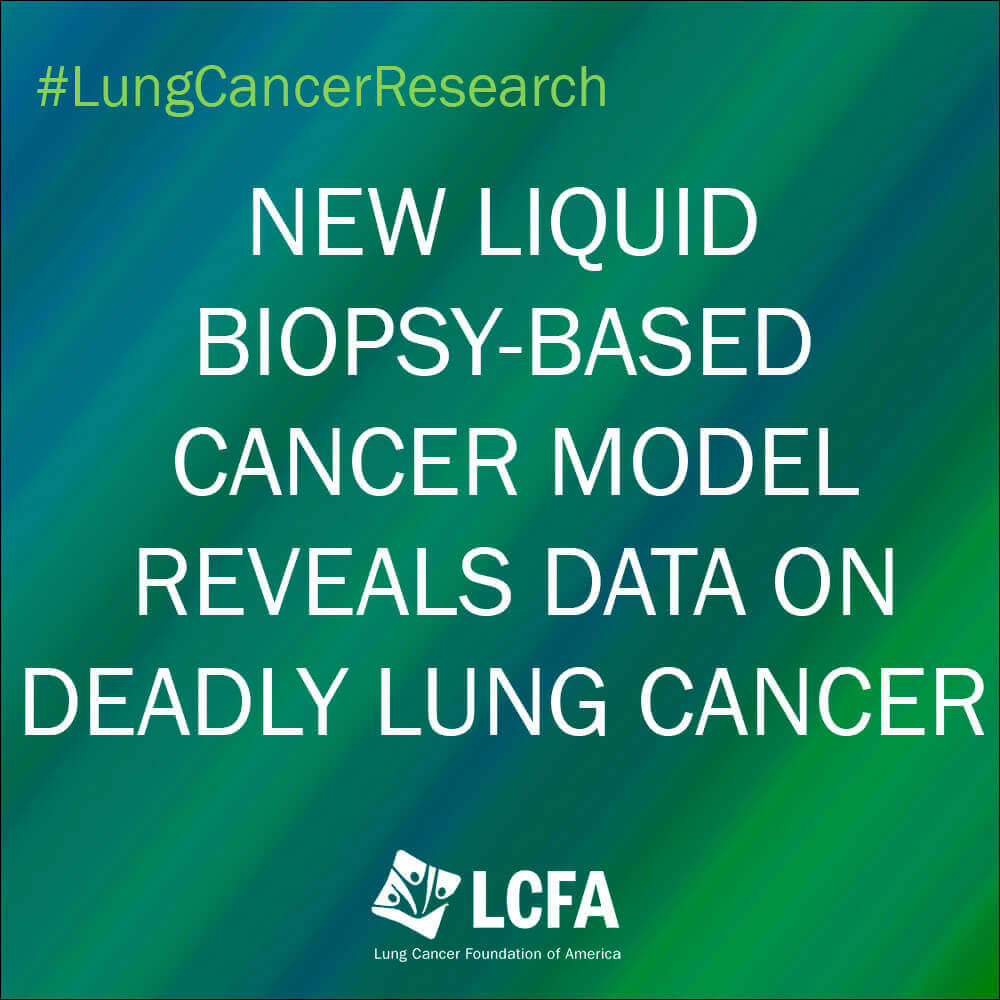 Small cell lung cancer (SCLC) accounts for 14 percent of all lung cancers and is often rapidly resistant to chemotherapy resulting in poor clinical outcomes. Treatment has changed little for decades, but a study at The University of Texas MD Anderson Cancer Center offers a potential explanation for why the disease becomes chemoresistant, and a possible avenue to explore new diagnostic approaches.

Findings from the study were presented today, at the American Association for Cancer Research Annual Meeting 2018 in Chicago by Allison Stewart, Ph.D., Research Scientist in Thoracic Head & Neck Medical Oncology.

“There have been few therapeutic advances in the past 30 years and platinum-based chemotherapy remains the standard of care. As a result, five-year survival is less than 7 percent across all stages,” said Lauren Byers, M.D., associate professor of Thoracic Head & Neck Medical Oncology, and the study’s principle investigator. “Most patients respond well to platinum chemotherapy initially, but relapse within a few months. There are no highly effective second-line therapies.”

The challenge in studying why and how SCLC chemoresistance occurs is due to the fact that most patients do not undergo another biopsy or surgery at the time of cancer recurrence. This leaves investigators like Byers and Stewart with few SCLC samples with which to conduct genomic and biomarker analyses of drug-resistant tumors.

To overcome the lack of SCLC samples, the team developed novel disease models by isolating circulating tumor cells from a simple blood draw. The cells, placed under the mouse’s skin, develop tumors representative of the patient from whom they were derived. These SCLC models, called circulating tumor cell-derived xenografts (CDX), are unique to each patient and provide an opportunity to assess treatment response to novel targeted therapies, as well as changes that may occur in response to therapy.

“We hypothesize that differences in gene and protein expression between tumor cells, called intratumoral heterogeneity, contribute to the rapid development of platinum chemotherapy resistance,” said Stewart. “This means that there are likely multiple cell populations in SCLC patients who have not yet been treated. Some of those cells may be killed by chemotherapy but others will not. These resistant cells then continue to grow and prevent further response to treatment.”