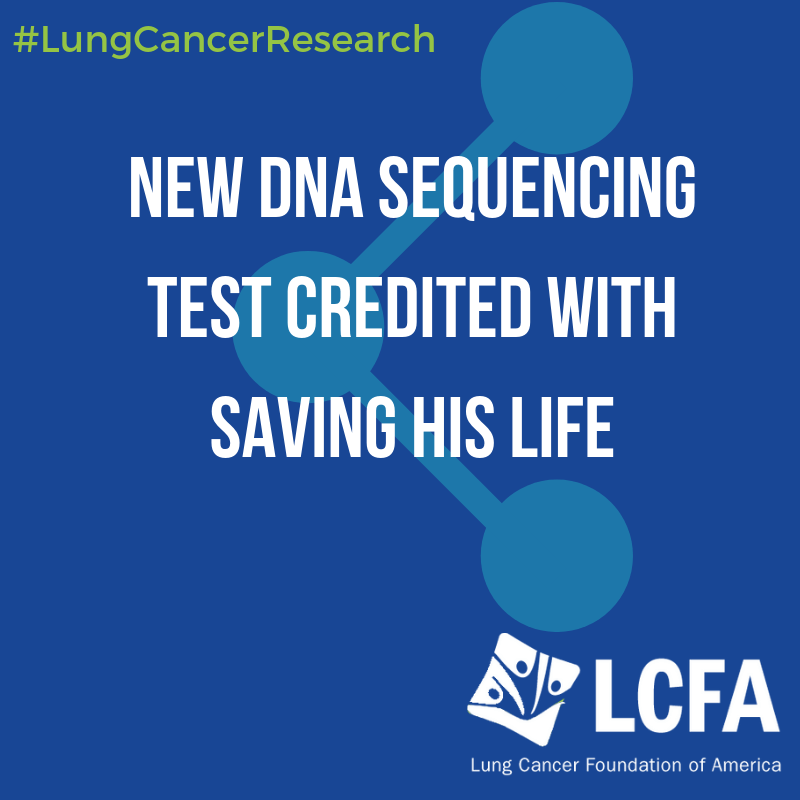 from The Boston Globe

I was only given months to live four years ago . . . I am still thriving

John White, a retired North Attleborough bioengineer, was diagnosed in early 2015 with aggressive prostate cancer. It had spread to his bladder and pelvic lymph nodes. It didn’t respond to hormone therapy and chemotherapy. His oncologist feared White might have only a year to live.

Then scientists at Foundation Medicine, a Cambridge biotech, ran a new diagnostic test to sequence the DNA of cancer cells in his prostate gland, which had been surgically removed. The bad news was that he had a rare form of the disease, marked by an extraordinary number of genetic changes in the cancerous cells. The good news: The new test showed that he might respond to any of three new immunotherapy drugs.

In August 2016 White began taking one of those drugs, Keytruda, sold by Merck & Co., which had been approved to treat several forms of cancer, although not prostate tumors. It worked. His cancer soon began to shrink. Two years later there’s no evidence of the disease. His oncologist wrote about the case in a medical journal and recently said his patient wouldn’t be alive if Foundation’s test hadn’t so swiftly guided him to the right medicine.