The Lung Cancer Foundation of America’s Speakers Bureau is a group of survivors and those whose lives have been affected by lung cancer. Their mission is to spread awareness, information and hope in the fight against the leading cause of cancer death.

LCFA has continued to build and promote our Speakers Bureau, a cadre of lung cancer patient/advocates, caregivers, and family members who assist with LCFA’s awareness raising initiatives.

What do LCFA Speakers Bureau members do?

In addition, LCFA’s Speakers Bureau participants attended a virtual media training workshops and regularly promote lung cancer awareness and the need to increase lung cancer research funding on social media, both on LCFA’s platforms as well as their own personal outlets. 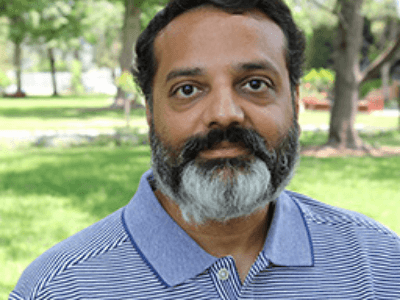 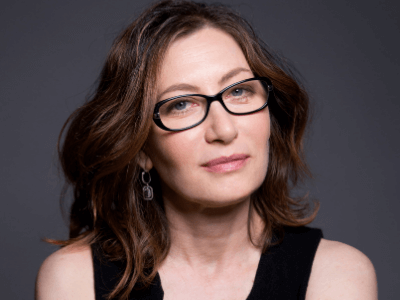 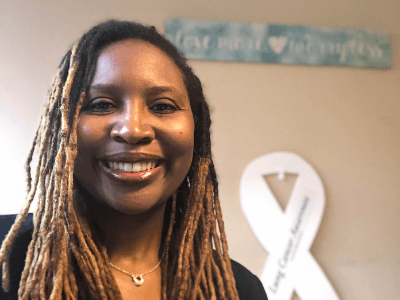 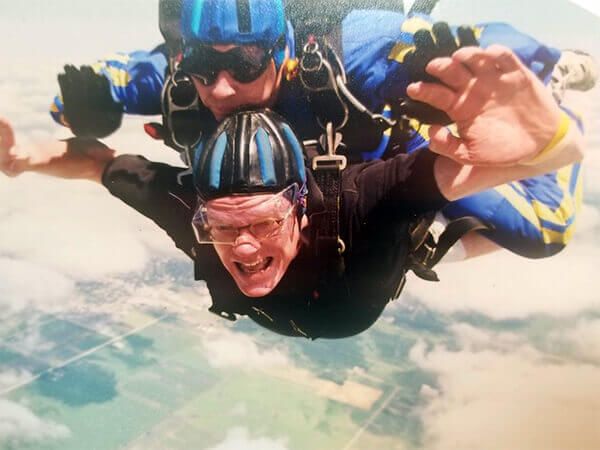 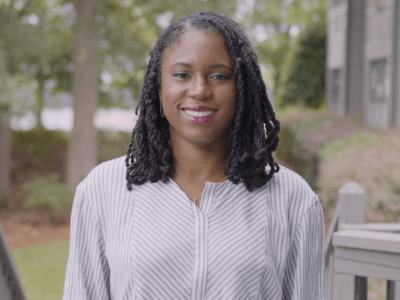 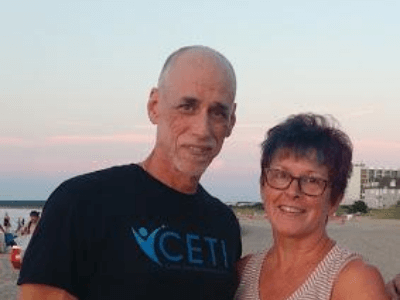 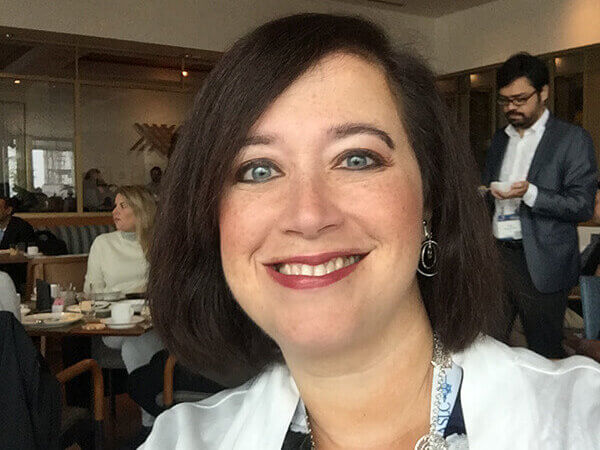 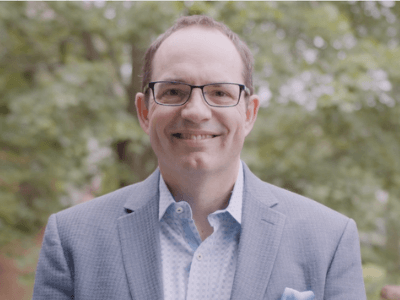 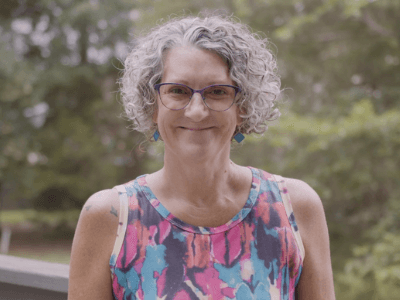 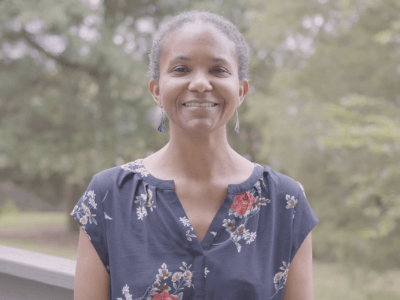 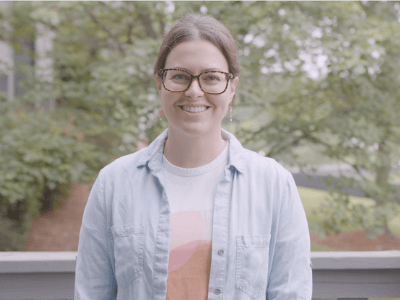 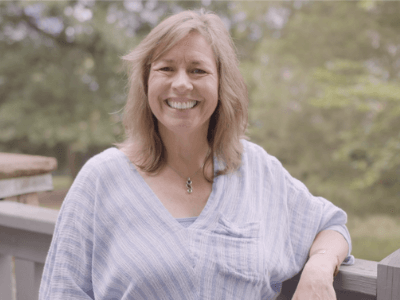 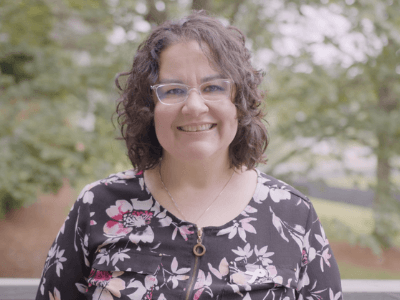 Need a speaker?
Bureau speakers are available for interviews with the media.

Research advances like those highlighted in our Hope With Answers℠ video series are the key.

Finding reliable sources for information can be difficult for lung cancer patients – LCFA keeps you updated.

Stand with survivors and help fund lung cancer research. By donating to LCFA, you help to fund innovative new research in the field of lung cancer treatment.