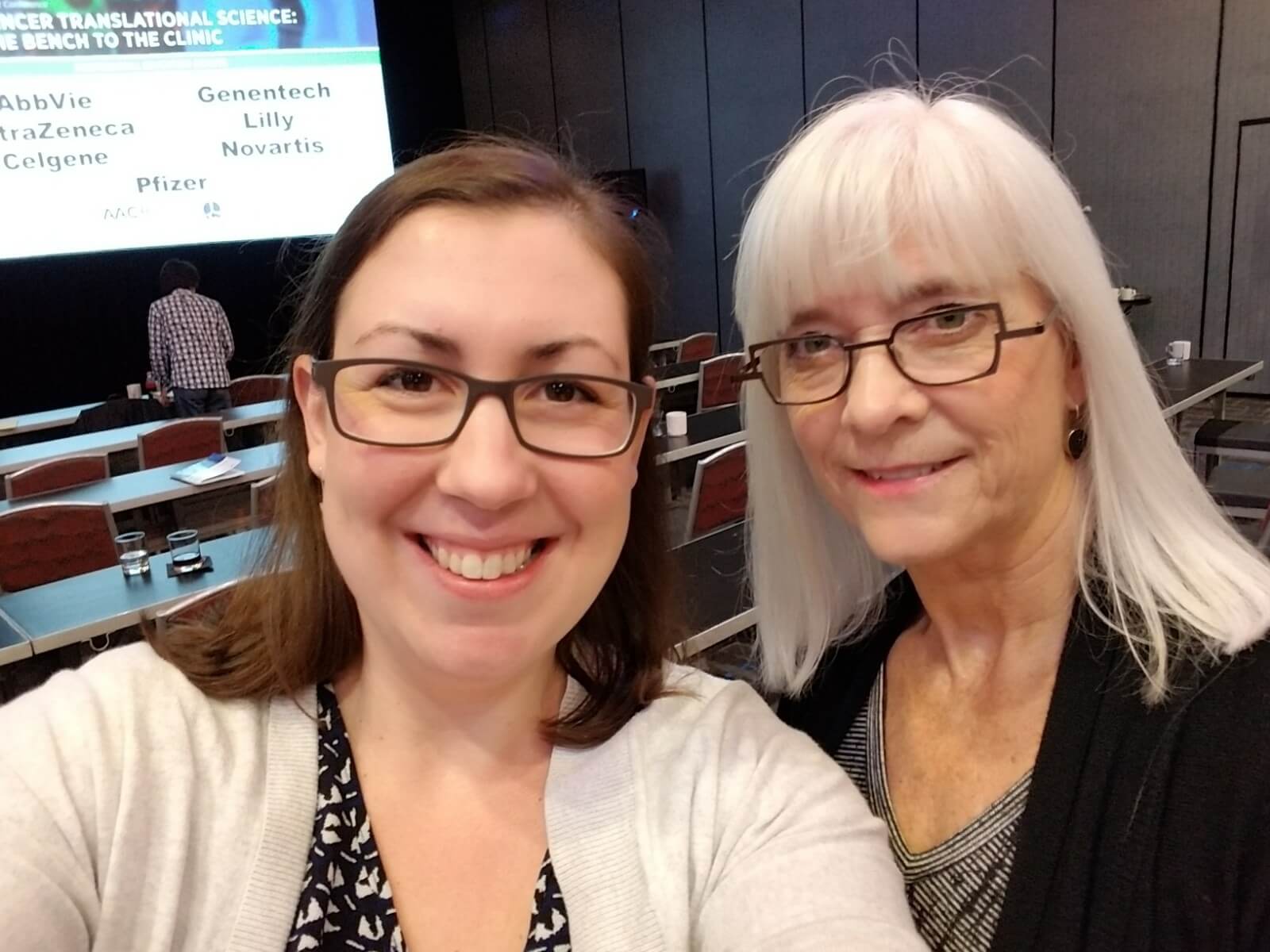 Dr. Alice Berger, a translational researcher at Fred Hutchinson Cancer Research Center, has received a $200,000, two-year award — the Lori Monroe Scholarship for Lung Cancer Research — to advance her scientific focus on the genetics of lung cancer in women who have never smoked.

She will use the scholarship, funded by the Lung Cancer Foundation of America and the International Association for the Study of Lung Cancer, to perform genome sequencing on lung tumors found in women with no history of smoking who participated in the Women’s Health Initiative. The WHI, coordinated by Fred Hutch, is one of the largest U.S. prevention studies of its kind, involving more than 161,000 women.

According to Berger, previous genetic studies of lung cancer have focused mainly on tumors from people with a history of smoking; the largest study of never-smokers to date has included only 33 participants.

“In the small number of tumors from never-smokers who have been profiled, we can see that the genetic changes in never-smokers are very different from that of smokers,” said Berger, a researcher in the Hutch’s Human Biology and Public Health Sciences divisions.

“The goal of this project is to identify new potential drug targets in lung cancer and to better understand the etiology of lung cancer in patients without a smoking history,” she said.

Over the course of the WHI study, more than 3,600 women developed lung cancer, including 583 who had never smoked. By studying genetic alterations in lung-tumor tissue from 110 never-smokers in the WHI cohort, Berger aims to increase the number of such sequenced tumors more than three-fold.

“The WHI provides an uncommon and possibly unique opportunity to study the genetic determinants of lung cancer among never-smokers,” Anderson said. “The size of the resource and the strength of the WHI database, which includes detailed information about smoking history and other exposures, offer an opportunity for the WHI to make a timely and significant contribution to our knowledge of lung cancer in the subset of individuals for whom the cause is often a mystery.”