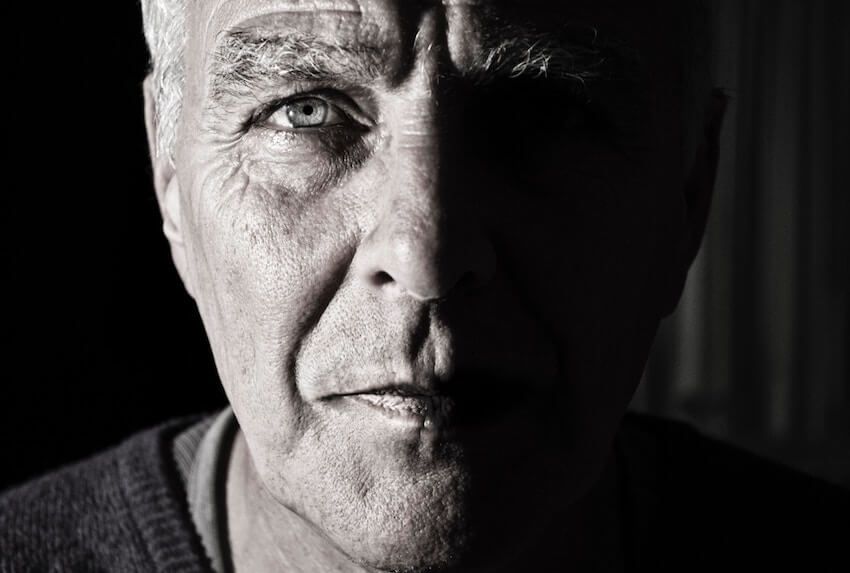 Nearly two-thirds of older patients with stage III lung cancer do not receive any treatment, according to a new study.

Although more than one-third of new lung cancers are diagnosed in patients age 75 years and older, elderly patients may not receive standard-of-care therapy for lung cancer—concurrent chemotherapy and radiation—due to their age, concerns about fragility, less willingness of patients to pursue aggressive therapy, or concerns over the usefulness of therapy for patients with competing risk factors.

To gain insights into how octogenarian and nonagenarian patients are treated and how they fare, researchers led by Richard J. Cassidy, MD, of the Winship Cancer Institute at Emory University in Atlanta, examined data on US patients age 80 years and older with stage III non–small-cell lung cancer from 2004 to 2013 who had complete treatment records available in the National Cancer Data Base (NCDB). The main goal of the study was to identify patient and tumor factors associated with receiving or not receiving standard therapy. The results were published in Cancer.

Of the total 12,641 patients (median age, 83 years) entered in the study, 7,921 (62.7%) received no therapy. Black race and living in a lower-educated census tract were linked with a 23% and 20% increased likelihood of not receiving care, respectively, while treatment at an academic center was associated with a 20% increased likelihood of receiving cancer-directed therapy. Male sex and improved comorbidity status were also associated with receiving some form of therapy.

Patients who received no treatment or only radiation were more likely to die during the years analyzed than those receiving the standard-of-care therapy.

“Our study is the largest to look at patients 80 years and older with stage III lung cancer. We highlight risks for patients not receiving standard therapy and show that patients who receive standard care live longer,” said Cassidy. “Our study also highlights healthcare disparities in the oncology community and showcases a need for the oncology community to address. This may provide information to guide outreach programs to engage the elderly community in seeking appropriate therapy for stage III lung cancer.”

The overall survival benefit was confirmed after balancing for other demographic, socioeconomic, and disease variables. This suggests that the value of standard therapy is independent of age, race, comorbidity status, histology, or treatment facility.

Because of concerns about aggressive chemoradiation, targeted agents and immunotherapy may play a role in the treatment of elderly lung cancer patients. Ongoing clinical trials are examining the impact of targeted agents and immunotherapy in the upfront, nonmetastatic setting. These agents would be useful in an elderly population because their side effect profiles are generally more favorable than traditional chemotherapy, the researchers noted.

The “most alarming finding,” the researchers wrote, was that a significant percentage of patients received no therapy at all.