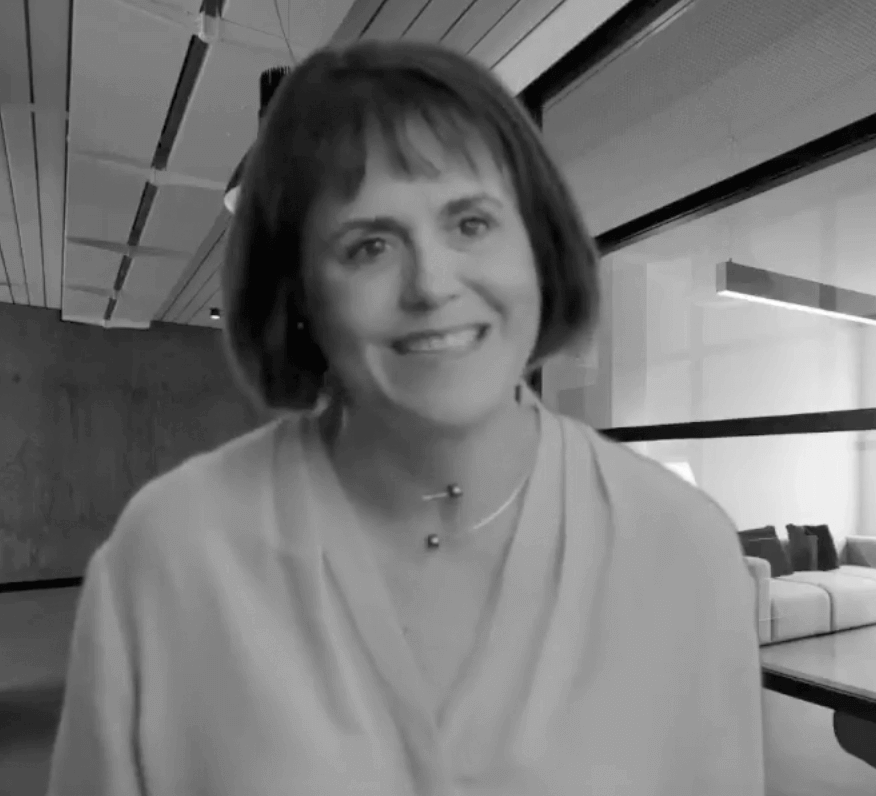 Even though there is often no early sign of lung cancer, there are certain risk factors that have been identified and the National Lung Screening Trial has recommended a specific population of people get annual low dose CT scans for lung cancer.

Dr. Donington's research efforts are all pointed towards finding better outcomes for lung cancer patients. Patients diagnosed in early stages have a much better chance for survival, and that is where Dr. Donington is focusing her research.

Hope for the future with lung cancer early detection

Within the past few years, lung cancer research has really taken off. Dr. Donington sees much hope for the future for lung cancer patients as survivors.

Dr. Donington is also a past recipient of a Lung Cancer Foundation of America research grant. Her lab and her research were in jeopardy until she received the award from LCFA allowing her to continue her important work in early detection of lung cancer.

Back to Meet the Investigators