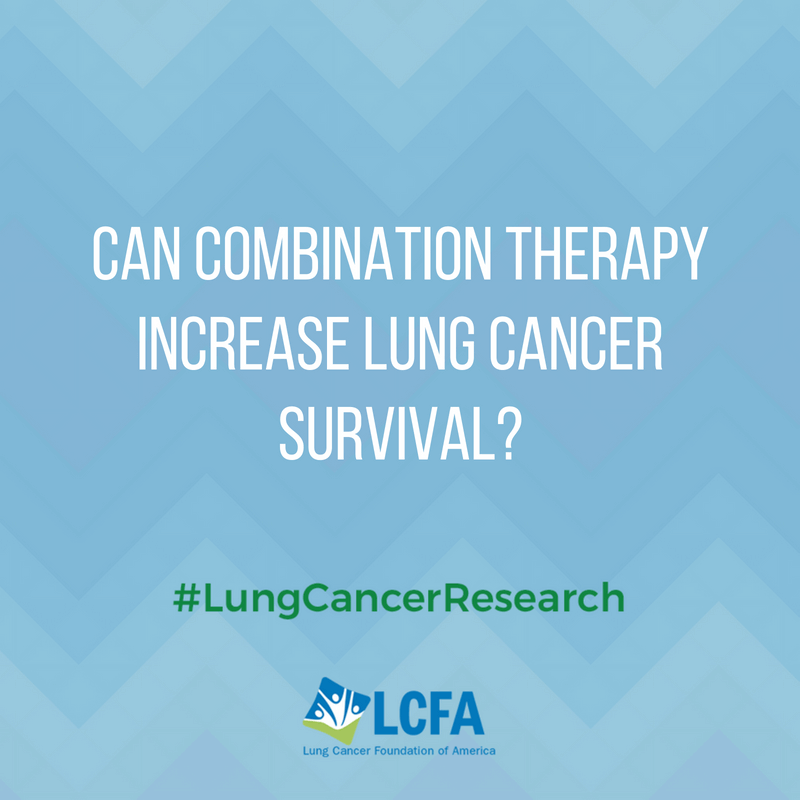 Roche’s immunotherapy Tecentriq, given with its older drug Avastin and chemotherapy, improved survival of advanced lung cancer patients by about 30 percent over the combination without Tecentriq, according to interim results of a late stage trial released on Wednesday.

But there was no survival benefit for Tecentriq plus chemotherapy over an Avastin and chemotherapy combination in the brief summary of data that became available on Wednesday.

The Phase III study involved 800 people with non-squamous non-small cell lung cancer (NSCLC) whose cancer had spread but who had not yet received chemotherapy. More detailed data from the trial will be presented next month at the annual meeting of the American Society of Clinical Oncology.

Roche is conducting several Tecentriq lung cancer trials and expects to announce this summer results from a trial of the drug in combination with Alimta and carboplatin.

The Tecentriq/Avastin/chemo combination also showed a survival advantage for patients with EGFR and ALK mutations who were first treated with drugs targeting those genetic markers but who had not yet received chemotherapy, the company said.

It also showed that patients whose cancer had spread to the liver lived for a median of 13.2 months after receiving the four-drug combination, compared with 9.1 months for those given only Avastin and chemotherapy.

An estimated 234,000 Americans will be diagnosed with lung cancer this year, with NSCLC accounting for about 85 percent of cases, according to the American Cancer Society.