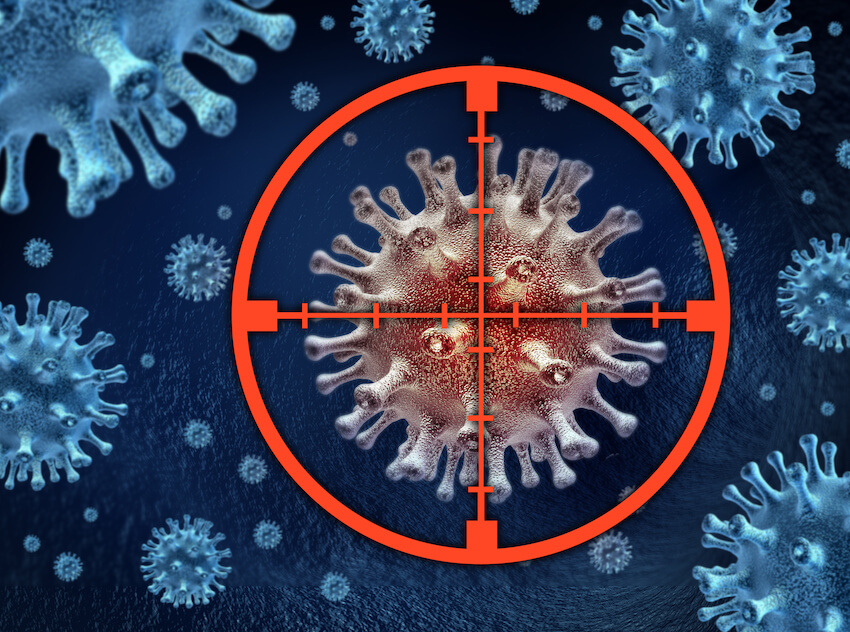 There are a host of treatments available for non-small cell lung cancer (NSCLC) these days, and for patients, perhaps the most crucial step in choosing one is to make sure a pathologist genetically sequences the tumor, so that doctors will know which mutations are driving the cancer.

This is vital because there is a growing array of targeted drugs, both approved by the Food and Drug Administration (FDA) and experimental, that are capable of honing in on specific gene mutations to stop their detrimental activity. For some patients, these drugs can be more effective than treatments that affect both sick and healthy cells, such as chemotherapies, and can have less bothersome side effects.

There are targeted drugs designed to stop the dangerous activity of a number of rare, cancer-causing mutations, including rearrangements of the ROS1, ALK, RET and TRK genes and mutations of the MET or EGFR genes. The drugs work by quieting proteins, or kinases, made by these defective genes, which sit on the outsides of cancer cells. That’s why many of the novel drugs are described as “kinase inhibitors.” Some of these drugs have the added benefit of being able to treat the central nervous system, meaning that they can cross the blood/brain barrier and fight any spread of the cancer to the brain.

In a recent interview, OncLive, one of CURE’s online sister publications, discussed the state of this field with Alexander Drillon, M.D., a medical oncologist who specializes in treating lung cancer at Memorial Sloan Kettering Cancer Center, in New York.