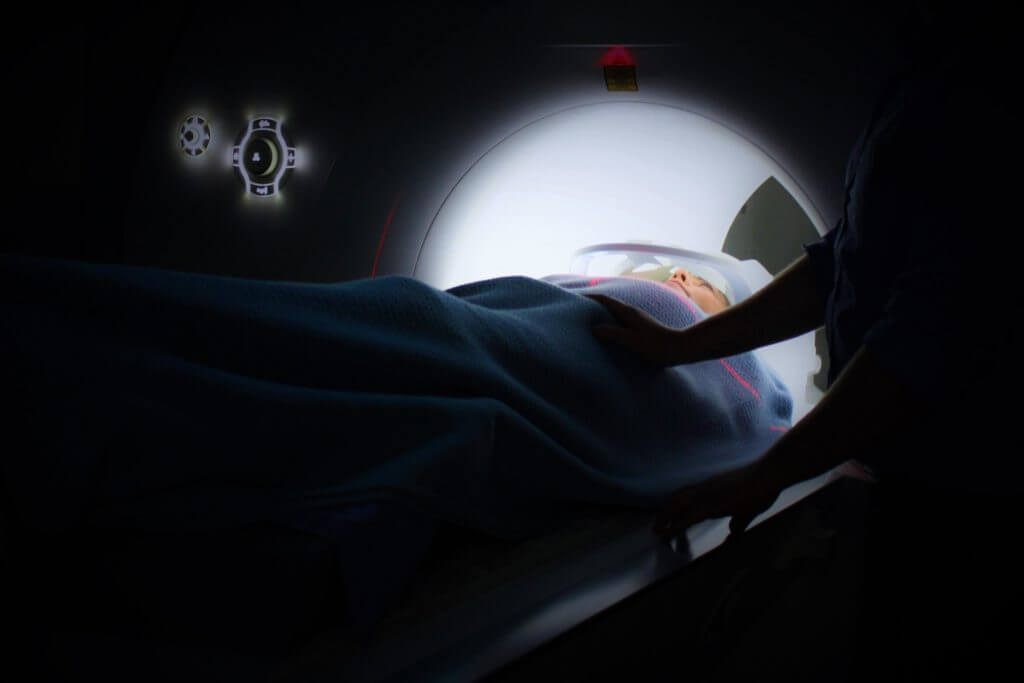 Lung cancer is by far the most common cancer killer of both men and women in the United States. Among individuals with lung cancer, survival rates after diagnosis are very low. This is because most lung cancers are diagnosed only after symptoms develop and the cancer is in advanced stages, when the options for cure are limited. Based on a nation-wide study conducted in the United States, we now have a way to screen for lung cancer before symptoms develop. The screen is an imaging test called Low Radiation Dose Computed Tomography (LDCT). With LDCT, lung cancer can be diagnosed at an early stage when surgery and other local treatments are most successful in reducing lung cancer deaths.

The evidence in support of lung cancer screening using LDCT comes from the National Lung Screening Trial (NLST). The NLST was a large clinical trial conducted nation-wide across 33 major medical facilities, including UCLA Health. More than 50,000 older men and women who were current or former heavy smokers participated. Each participant received either LDCT screening or chest-x-ray screening once a year. At the end of the trial, there were several major differences between LDCT screening and chest x-ray screening:

There were also risks due to LDCT screening. Although LDCT screening detected more nodules than chest x-ray, the majority of lung nodules on LDCT were not due to lung cancer. Yet, most people with LDCT-detected nodules underwent some form of additional testing, usually another imaging test, to evaluate the nodule. For these reasons, lung cancer screening is currently only recommended in older individuals at high risk of lung cancer due to smoking.

The results of the NLST have been carefully reviewed by experts to provide guidance on health care policy. Based on this trial, most medical professional societies recommend lung cancer screening with LDCT—to name a few: the American College of Radiology, American College of Chest Physicians, Society of Thoracic Surgeons, American Society of Clinical Oncology, American Lung Association, American Cancer Society, the National Comprehensive Cancer Network, and the US Preventive Services Task Force. Importantly, both Medicare and private insurers now cover LDCT screening for lung cancer in certain high-risk individuals at no cost to the patient.