May 22nd, 2018
Testing for all lung cancer mutations at once found cost effective 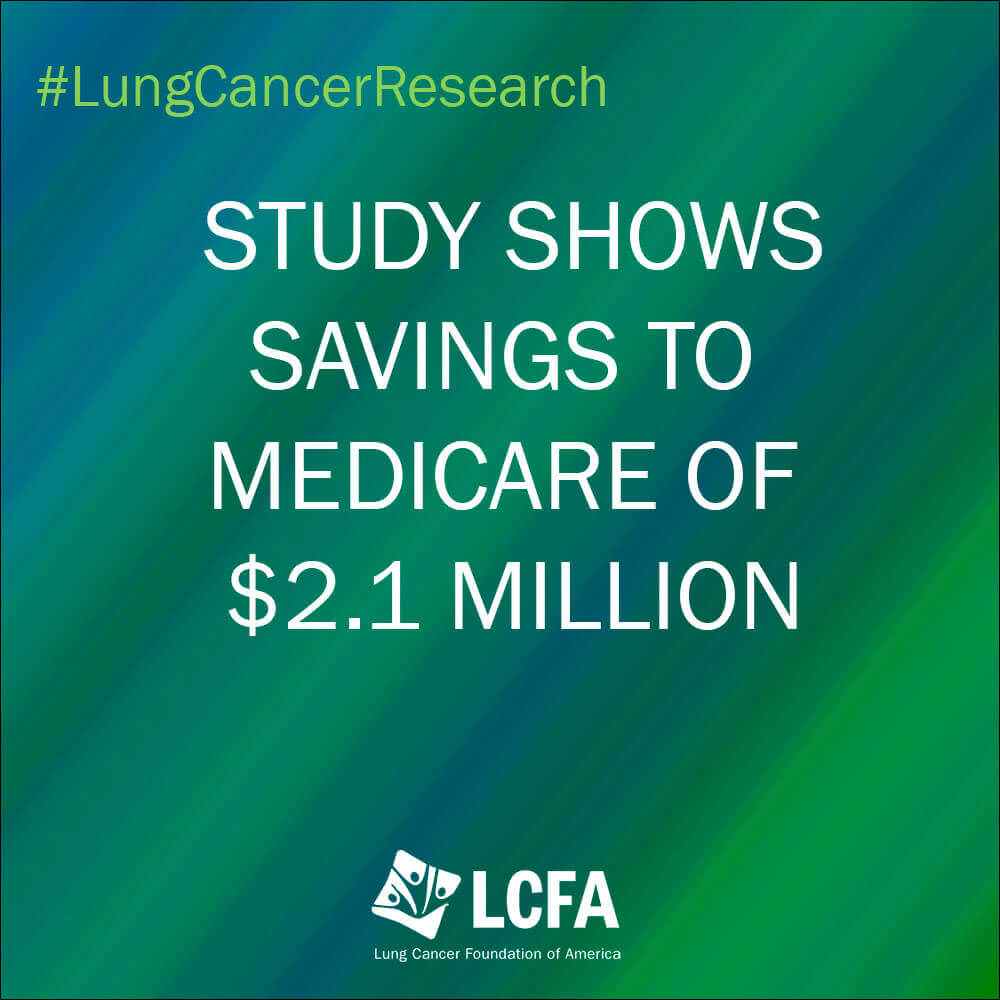 Testing advanced lung cancer patients for all of the possible genetic mutations that could be driving their cancer at once is more cost effective than testing for one or a limited number of genes at a time, U.S. researchers reported.

There are currently eight targeted therapies doctors can use to treat non-small cell lung cancer (NSCLC) patients based on genetic defects, and more treatments are in clinical trials or awaiting approval.

Companies such as Foundation Medicine Inc and Thermo Fisher Scientific Inc offer genetic profiling tests using so-called next-generation sequencing that can identify hundreds of potential cancer-causing gene mutations from a small tissue sample at once. These tests are used to match patients to specific therapies targeting those genes or to clinical trials testing new drugs.

“Our results showed there were substantial cost savings compared with all the other strategies,” Dr. Nathan Pennell of the Cleveland Clinic’s lung cancer program said in a telephone briefing on Wednesday.

Last November, the U.S. Food and Drug Administration approved Foundation’s next-generation test, and the Centers for Medicare and Medicaid Services in March said it would pay for next-generation sequencing for Medicare-eligible patients with advanced cancer.

In the model, which was based on the number and age of NSCLC patients in the United States, next-generation sequencing saved as much as $2.1 million for Medicare, the government health plan for older Americans, and more than $250,000 for commercial providers.

Should you be screened for lung cancer?