from Medical University of South Carolina 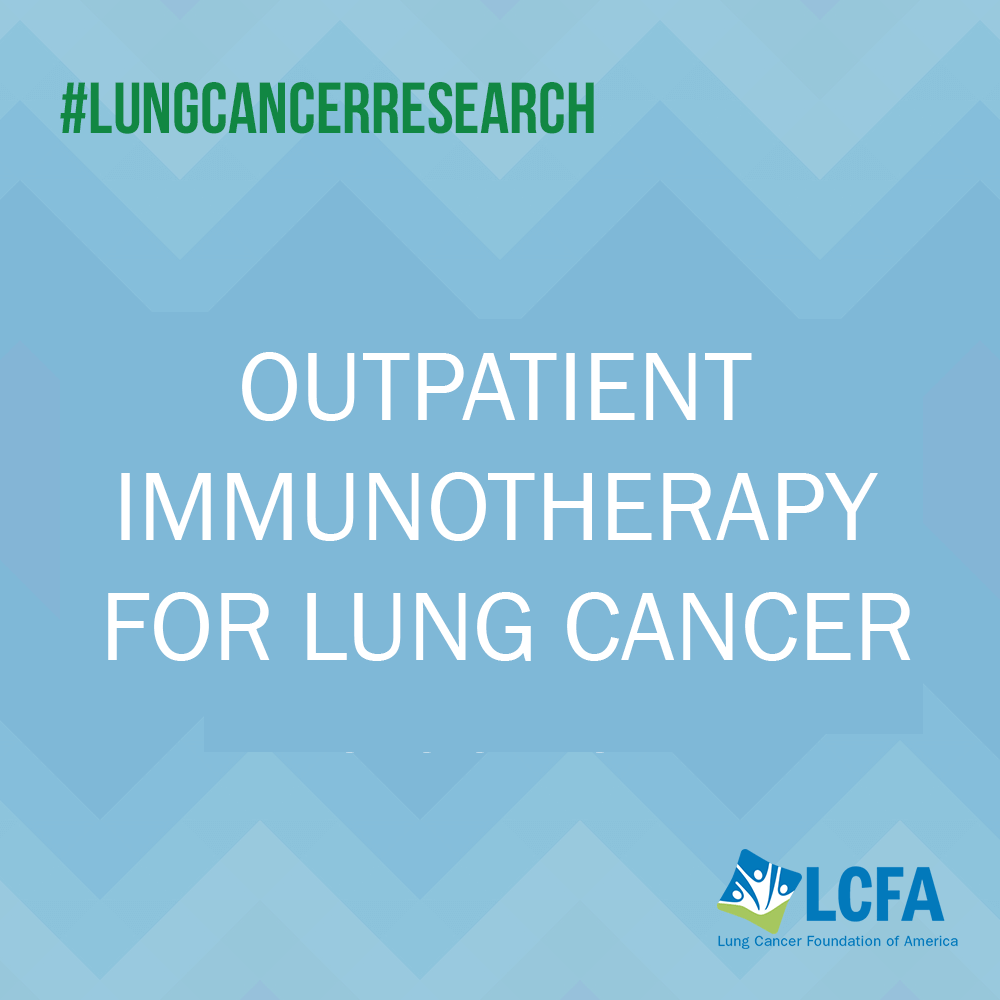 In a groundbreaking development, results from a recent clinical trial to treat lung cancer show that a novel immunotherapy combination is surprisingly effective at controlling the disease’s progression. The study, published April 4 in the journal The Lancet Oncology, focused on non-small cell lung cancer, which is the most common form of lung cancer.

Immunologist John Wrangle, M.D., of the Hollings Cancer Center at the Medical University of South Carolina said it’s a promising therapy that can be delivered in an outpatient setting. “People don’t talk about ‘curing’ patients with metastatic lung cancer. We now get to flirt with the idea for certain patients using immunotherapy. And at the very least we have a significant proportion of patients enjoying prolonged survival even if we can’t call them ‘cured’,” he said.

He, along with his colleague Mark Rubinstein, Ph.D. also of the Hollings Cancer Center, designed a clinical trial that started in 2016.

Patients with metastatic non-small cell lung cancer will always progress after chemotherapy, so most patients go on to be treated with immunotherapy, a type of therapy that uses the body’s immune system to fight cancer. One class of immunotherapeutic drugs is known as “checkpoint” inhibitors, as they target checkpoints in immune system regulation to allow the body’s natural defenses, such as white blood cells, to more effectively target the cancer.

Rubinstein said checkpoint therapies work by cutting the brake cables on the white bloods cells that are inherently able to kill tumor cells. “Tumor cells often produce suppressive factors which essentially turn the brakes on tumor-killing white blood cells. What’s unique about the therapy that we’re testing is that in addition to cutting the brake cables on white blood cells, we’re providing fuel to them so that they can more effectively kill cancer cells.”

Wrangle and Rubinstein’s therapy is a combination of a checkpoint drug, nivolumab, with a new and powerful immune stimulation drug, ALT-803. “What’s unique about our trial is that it’s two completely different types of drugs that have never been combined in humans before, and the trial demonstrated that these drugs can be safely administered, and also, there’s evidence that it may help patients where checkpoint therapy is not good enough alone,” said Rubinstein.

In contrast to other immunotherapies that require admission to a hospital, this new therapeutic combination can be administered in an outpatient setting. “The plan was to do it all as an outpatient therapy because inpatient therapy is just infeasible. My patients feel like they have the flu, but they go about their day, and it’s totally manageable. That’s the kind of revolutionary part with regard to this class of agent,” Wrangle said.