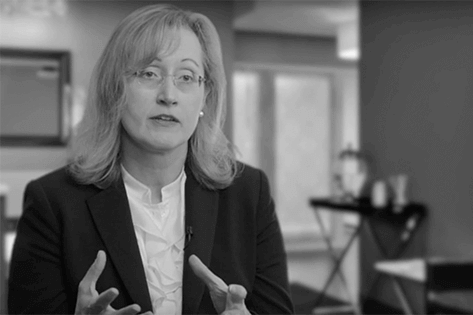 The cancer drug Opdivo (nivolumab) may offer hope of a longer life for some patients with advanced lung cancer, a new small study finds.

Currently, only about 5 percent of patients with advanced non-small-cell lung cancer survive five years or more. But that rate rose to about 16 percent among a group taking Opdivo, researchers reported Monday.

Brahmer is an associate professor of oncology at the Johns Hopkins University Institute for Cancer Immunotherapy in Baltimore.

Opdivo is an immunotherapy drug, which means it enlists the patient’s own immune system to fight diseases such as cancer.

“Immune therapy may play a role in almost any cancer. We are working to increase the response in lung cancer patients,” Brahmer said.

Opdivo works by blocking the activity of a protein called PD-1. This allows the patient’s immune system to kill cancer cells, according to the U.S. National Cancer Institute.

It’s not yet possible to tell which patients might benefit from the drug. It may be that patients with high levels of PD-1 will benefit most, Brahmer said.

Other cancer specialists welcomed the report.

“This is incredible news that a single PD-1 inhibitor currently used as standard of care can cure 16 percent of patients with advanced lung cancer,” said Dr. Yanis Boumber, an assistant professor of hematology and oncology at Fox Chase Cancer Center in Philadelphia.

“Of course, the bar will keep rising in advanced lung cancer, and combination immunotherapy treatments are expected to raise this number in the future,” said Boumber, who wasn’t involved in the study. “But for now, this is extremely exciting.”

Opdivo is approved in the United States as a treatment for advanced non-small-cell lung cancer after other treatments fail, Brahmer said.

The new survival data come from long-term follow-up of the initial phase 1 clinical trial — the first of three that preceded approval. In that trial, 129 patients with non-small-cell lung cancer that had spread elsewhere in the body were treated with one of three doses of the drug for two years.